IBTM World, taking place in Barcelona November 19 — 21, has revealed that representation from China at this year’s show has increased by a staggering 45% in net space, compared with last year, in addition to strong sales from across the whole of the Asia Pacific region. 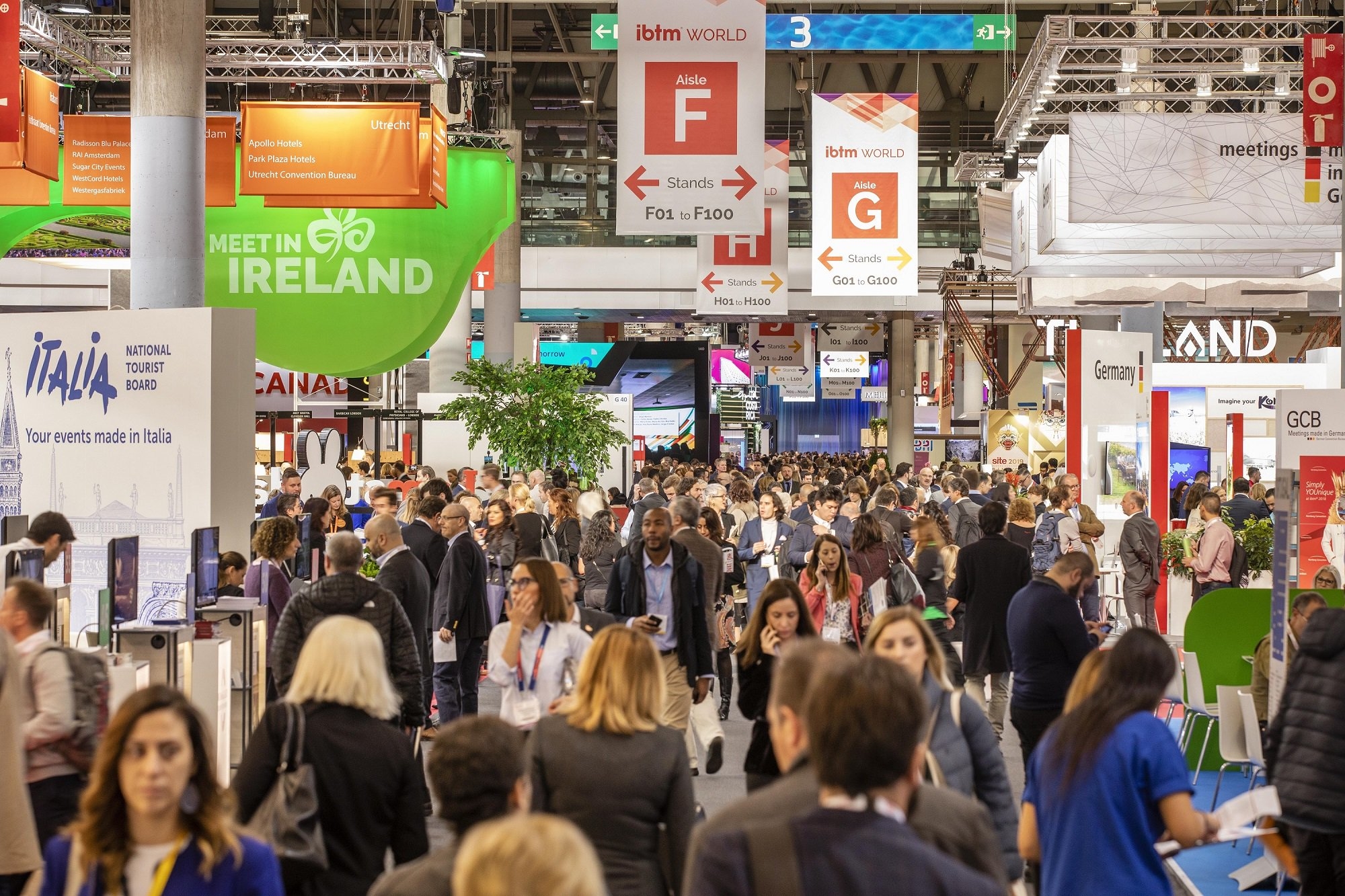 As a consequence, there will be two China pavilions at the event this year. The first pavilion will feature 10 exhibitors from the Zhejiang Province all new to IBTM World.

The second pavilion will include exhibitors from Zheijiang’s Capital city Hangzhou as well as representation from the city of Xiamen and China Star, one of China’s leading DMCs and PCO.

David Thompson, Event Director, IBTM World, said: “The expanded presence from China and Asia Pacific at IBTM World this year will provide fantastic added value for our Hosted Buyers, opening up exciting new regions that they may not have considered before. The increasing number of Chinese and Asia Pacific exhibitors at IBTM World is a natural result of the success of our IBTM China event, as well as the introduction of the newest event to our portfolio, IBTM Asia Pacific, and the relationships that we have forged there, and continue to develop with our local teams. We look forward to welcoming all our new and returning exhibitors to our flagship IBTM World, which is set to be an action-packed and inspiring three days.”

As well as a full diary of targeted business meetings, attendees to this year’s event can also look forward to a varied programme of exciting networking events and an inspirational knowledge programme.

The event is expected to welcome over 2,800 exhibitors from over 150 countries, as well as over 3,500 buyers and thousands of visitors.

Paris based UFI, the Global Association of the Exhibition Industry, and Atlanta based SISO, The Society of Independent Show Organizers, launch a new campaign, called “This Show Is Open”. It supports exhibition and event organizers around the world as they put the industry’s full experience to the task of keeping events going wherever possible, in line with the guidance of health authorities and the interests of their customers.

Technology is ushering in a new and exciting way for brands to connect with audiences — and new research has found that experientialism is the way to consumers’ hearts. Over half (59%) of European consumers want to physically participate in events — not just watch them.

Ripples from the impact of the COVID-19 coronavirus continue to be felt by the meetings industry. Reed Travel Exhibitions announced that it has postponed the inaugural IBTM Asia Pacific. Originally scheduled for April 6 — 8, the event has been rescheduled to April 13 — 14, 2021. The location (Singapore’s Marina Bay Sands) will remain the same.

Over 43454 experts receive our events announcments every Wednesday. Join them!