HomepageNewsEconomics and ecology at the international organic food exhibition BioFach 2020

Economics and ecology at the international organic food exhibition BioFach 2020

Biofach, the world’s leading trade fair for organic food, brings the international organic sector together to launch the new year at the Exhibition Centre Nuremberg between 12 and 15 February 2020. 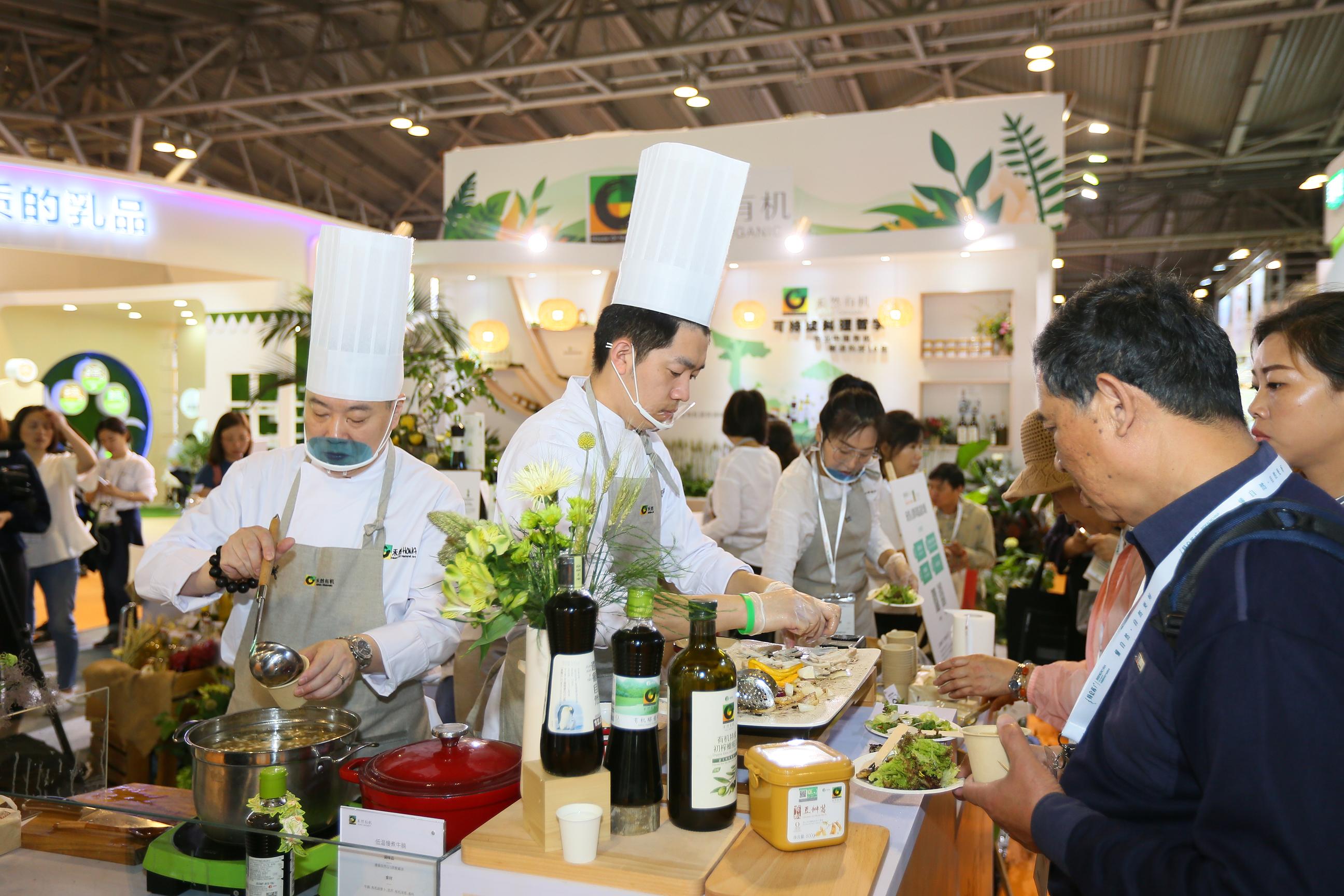 Louise Luttikholt, Executive Director of IFOAM, is in no doubt: “Organic farmers, processors and traders provide a boost for sustainability on many levels. In many countries around the world, environmentally friendly ways of doing business are governed by stringent legislation. But the positive influence of these practices goes far beyond the conformity mark of an environmental inspection body or an organic certificate. Organic agriculture methods provide inspiration to millions – from farmers to consumers – and entire regions to work together to achieve a sustainable future that’s fit for our grandchildren to live in. Increasing numbers of farmers are switching to organic agriculture, and more and more people are choosing organic products. But for the organic sector, “organic” means more than positive economic development. Ultimately, it’s all about the fact we want to show our environment, water, soil, biodiversity, climate and growers the respect they deserve. That’s what we want to emphasise with the main congress theme for Biofach 2020.”

Prince Felix of Lowenstein, Chairman of the German Federation of Organic Food Producers (BOLW), adds: “Organic agriculture and foodstuff production have a direct impact on all living things, from the smallest microbes in the soil and the animals on our farms to human health and wellbeing. Organic firms all around the world are already showing that it pays to deal carefully with our natural resources. The economy and ecology are not mutually exclusive. On a larger scale we can see that organic plays an important role that enables us in turn to achieve many important goals – on all levels: the Sustainable Development Goals (SDG) set by the UN, and also the environmental, climate and animal protection goals set by Germany and the EU.”

Scientific studies show that organic already offers solutions for the key challenges of the future. This was confirmed recently in the world’s largest overview study by the Thünen Institute, a Federal research institute in Germany, which concluded as follows:

According to industry experts, these examples show that an “environmental footprint” involves much more than just economic success.

Prince Felix of Lowenstein, BOLW: “These scientific insights show that organic represents a forward-looking economic system in which prices reflect environmental reality and food production is managed fairly and sustainably. Every hectare of organic land and every organic foodstuff is already making a contribution to a sustainable future for our planet. Organic farming is the way for us to really effectively transform our foodstuff production.”

Focus on organic products at Prodexpo 2020, the largest food exhibition in Eastern Europe

Salon Prodexpo Organic expands the geography of participants. More than 40 companies from 12 countries will present their range of organic products at the Prodexpo exhibition from February 10 to 14 at the Expocentre Fairgrounds.

The only exhibition in Russia dedicated to chocolate products, Salon Du Chocolat Moscow 2020 will be held from March 19 to 21 at the Expocentre Fairgrounds. The event will be organized by the largest chocolate event organizer Chocoloco International SA and Messe Frankfurt.

Beviale Moscow 2020 exhibition will be held from March 24 to 26 at the new venue – Sokolniki Exhibition and Convention Center with the expansion and opening of new exhibits.

Over 43391 experts receive our events announcments every Wednesday. Join them!