The exhibition industry is an important global economic driver, creating a total output of €275 ($325) billion in business sales annually, thus being on a par with sectors such as machine tools or medical and surgical equipment. 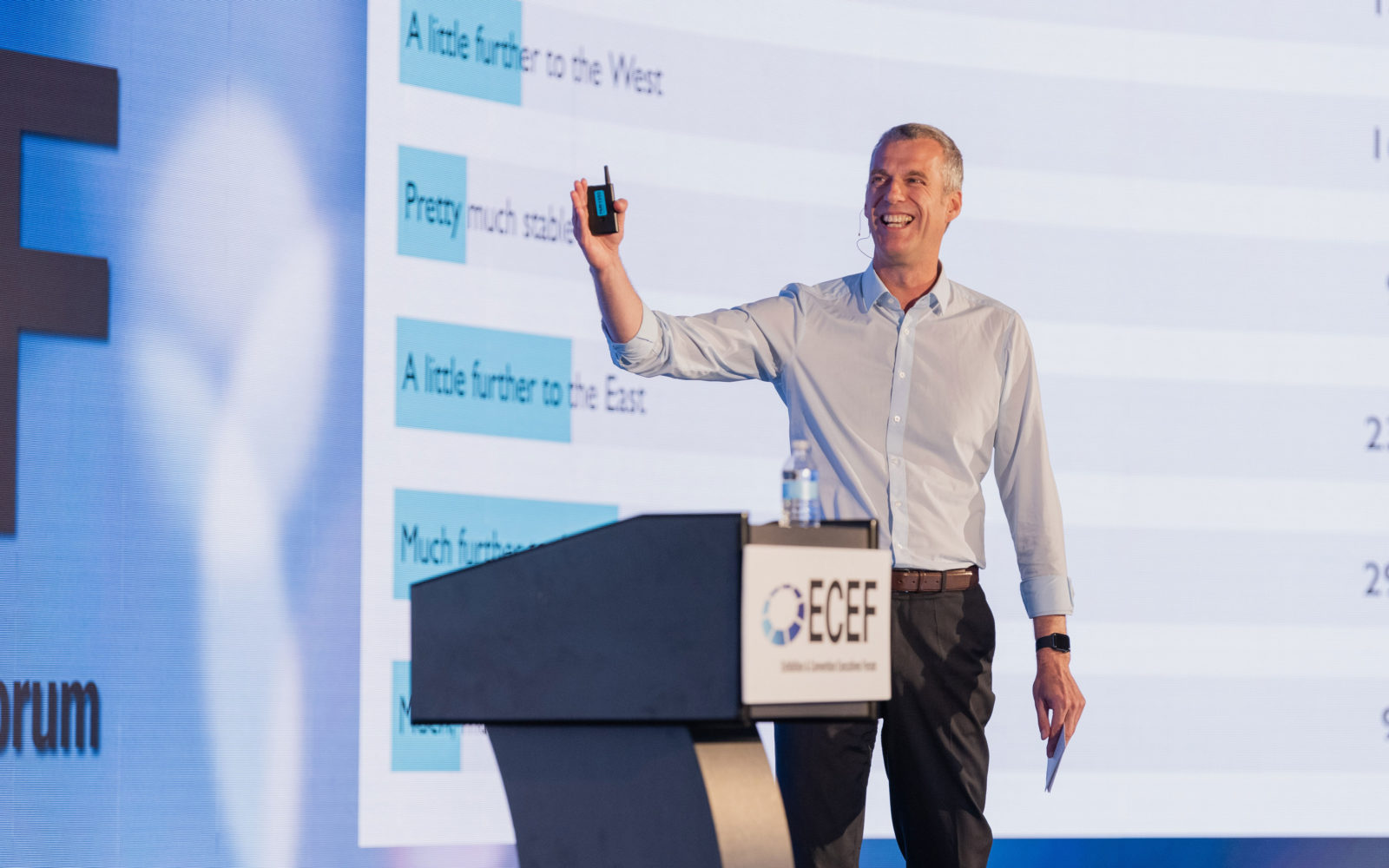 This total global economic impact has now been calculated for the first time by UFI, the Global Association of the Exhibition Industry, who worked with Oxford Economics to produce the “Global Economic Impact of Exhibitions” report, which was also supported by SISO (Society of Independent Show Organisers).

Based on UFI exhibition metrics, the model developed by Oxford Economics provides results for the world and also regional data for Africa, the Asia-Pacific, Central and South America, Europe, the Middle East and North America.

The report shows the far-reaching impact of the exhibition sector, which generates €68.7 ($81.1) billion in direct GDP and contributes a total economic impact of €275 ($325) billion. This ranks the sector as the 56th largest economy in the world, larger than those of countries such as Hungary, Kuwait, Sri Lanka, and Ecuador.

The 37th edition of International Confex will take place on 25 — 26 February 2020 at ExCeL London, bringing together thousands of event professionals for two jam-packed days of learning, networking and inspiration.

The Digital Communications Award will be held tomorrow. Expomap, an online catalog of exhibitions and conferences, has been nominated in three categories: Content Marketing, Native Advertising, Best Content Solution.

UFI, the Global Association of the Exhibition Industry, released the latest edition of its Global Barometer research, which measures the state of the global exhibition industry. Among the highlights: strong industry performance overall for 2019, but also high uncertainty looking ahead for this year in regions such as Asia-Pacific and Latin America. (Note: This research was conducted before the coronavirus outbreak, which may be impacting outlook.)

Over 42035 experts receive our events announcments every Wednesday. Join them!